A Brief Computer Glossary for Netbooks 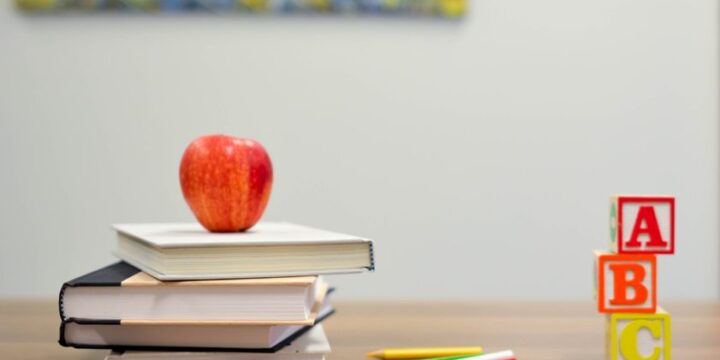 This glossary contains basic computer terms related to computers, laptops and netbooks quoted often by tech heads. It is provided to compliment our buying guide and is by no means comprehensive. That being said, if you are new to the world of netbook computers we hope you find the information useful. If you are a seasoned geek or experienced user we apologise in advance for patronising you with such basic information.

BLUETOOTH
Bluetooth technology is based on radio waves, which means there can be objects or even walls placed between the communicating devices and the connection won’t be disrupted. Bluetooth is designed to enable netbooks to exchange data with one another and uses the same 2.4 GHZ frequency range used by some wireless phones. This short range wireless technology is slower than Wi-Fi at about one megabit per second, and is designed to link a netbook to a PDA, cellphone, laptop or printer without the need for cables.

BYTE
A unit of digital information, a Byte is a set of 8 data bits that represent a single character in the computer’s memory.

CPU (Central Processing Unit)
This component is the brain of your computer, your netbook’s micro-processor chip. It performs all the computations such as dividing, multiplying, adding and subtracting. Any time something needs to be computed it is sent to your CPU. Netbooks are usually fitted with Intel Atom or Via Nano processors. Both are adequate for the basic to medium level computing tasks that netbooks are designed for.

DISPLAY
The screen used for viewing text and images (the screen) on a netbook computer.

HARD DRIVE
The term hard drive is short for “hard disk drive” and is the place where all the data on your netbook is stored i.e where your documents, folders and files are located. The data is stored on the hard drive magnetically, so it stays on the drive when the power supply is turned off. Hard drives in netbooks range from 8GB all the way up to 320GB

MEGABYTE (MB)
A unit of information storage equal to 1,000,000 bytes, however it actually contains 1,048,576 bytes, a million is just an easier number to remember.

MEGAHERTZ
One megahertz equals one million cycles per second and is used to measure processor clock speed.

MEMORY
Any component in a computer system that enables it to store information for future use. Increasing memory can significantly speed up system operations.

RAM (Random access memory)
All memory accessible at any instant (randomly) by a micro-processor.

RESOLUTION
The size of the graphics used in pixels. In high resolution graphics the pixels are very small.

ROM (Read only memory)
Permanent memory used to hold data that must be available when the power is initially switched on, and will still remain once switched off.

WI-FI
A wireless networking technology for netbooks that allows multiple users to share a single high-speed Internet connection. Wi-Fi is short for “Wireless Fidelity” and it’s usage is wide spread among home users, office workers, even Starbucks coffee shops. If you enter Wi-Fi-equipped areas with a properly equipped netbook, you can access the Internet at broadband speeds.

We hope you enjoyed reading our small netbook computer glossary and found the information useful. It will be updated periodically to keep up with the latest technological releases.