Windows or an Ubuntu Laptop? 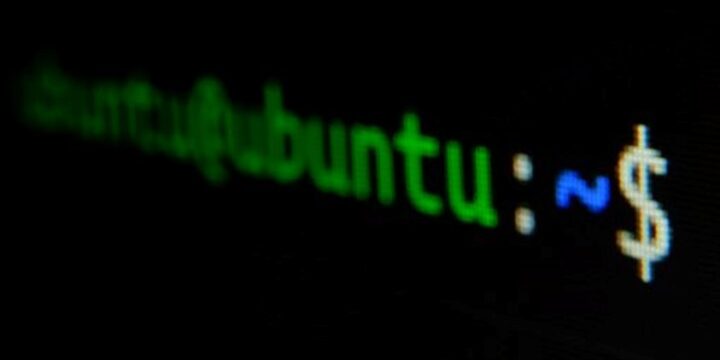 Less than three years after the debut of its predecessor, Windows has been released to a chorus of sterling reviews. No doubt part of new Windows’s job is to boldly reclaim the notebook market from it’s older sibling. Early adopters of Windows are hoping they won’t suffer as badly as some earlier version users did. Many watched their colleagues, family and friends grapple with the bugs and crashes that arose from a new installation of Windows, and it took numerous patches and updates to iron out the glitches.

If you read some tech publications you’d think there was no alternative to Uncle Bill’s Windows, however there’s a free open source sheriff in town, and it’s popularity is such that big players like Dell are pre-installing this OS on some of their laptops. The name is Ubuntu and it’s rapidly gaining market share.

But I hear you cry, can a Ubuntu laptop or notebook be trusted? Well Linux has dominated the server sector for many years so there is no reason to suspect a Linux OS for desktops and laptops will be any less robust. Indeed many Linux OS users testify to the fact that operating systems like Ubuntu and Fedora are way ahead of the Windows pack in terms of stability and virus immunity. They argue they get a lot more work done in the same amount of time, minus the system crashes. There are thousands of free software programs for Ubuntu, and if you want to operate Windows applications you can use a program called Wine to run them on Ubuntu.

Should Microsoft be concerned about the advance of Linux onto the operating system battlefield? Well they only have to look at Firefox. Today Mozilla’s Firefox browser has almost a quarter of the recorded usage share of web browsers. Can you imagine if Ubuntu make that kind of rapid progress in the operating system market?

I’m convinced, I want to give Ubuntu a try, where can I buy and how much will a laptop pre-installed with Ubuntu cost right out of the box? Ubuntu or any other Linux OS isn’t the death knell for Windows, but it brings choice and healthy competition onto the market for computer users worldwide.